Animation VS Live Action: All Pros & Cons for Video Marketing

Animation VS Live Action: All Pros & Cons for Video Marketing 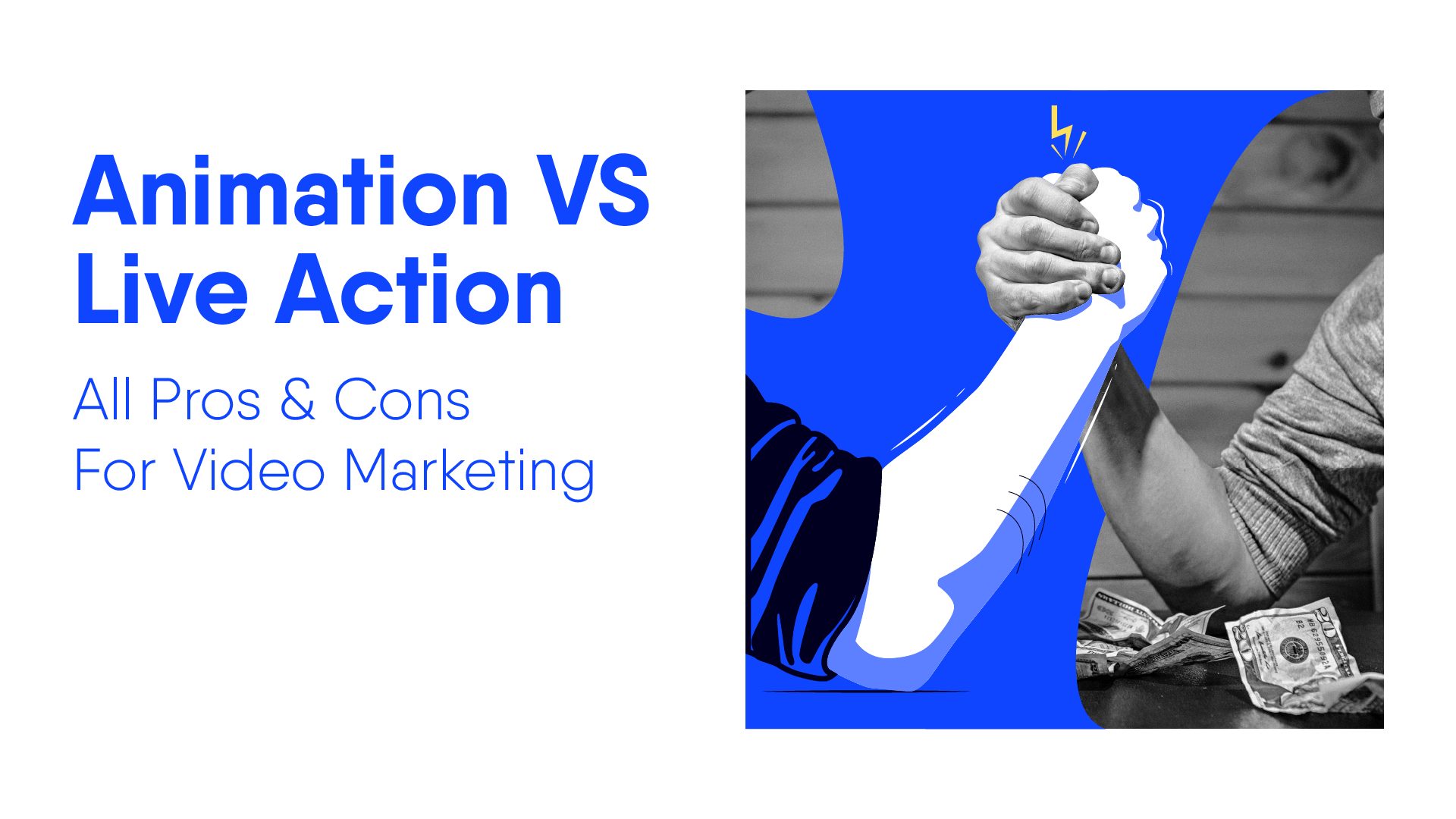 Choosing the appropriate video style is the third most significant question in video advertising after marketing strategy and video type.

In this article, we will carefully review the differences between animated and live-action videos, starting with budget concerns.

Animated videos don’t necessarily have to be produced locally. Also, depending on your project’s complexity, you may need only one freelancer or a whole production company. This results in a wide range of options for almost every budget.

Another major difference – with animation you can estimate the final cost of a given project more accurately than with live-video production. There are no weather conditions to worry about and you don’t have to wait on actors that may get sick right before the shooting session. The production process is much more predictable.

Unless you’re planning to make a DIY video, live-action filming gets very expensive very quickly. Apart from the usual script and storyboard, there are many additional prerequisites that are very hard to secure without a solid team of local professionals.

We’re talking about insurance, cast, location, props, set, wardrobe, etc. Not to mention production equipment that you may need to rent.

The Pros and Cons of Using Animated vs. Live Action Videos 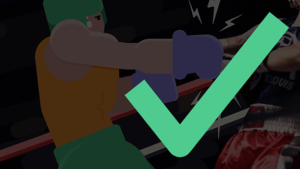 Video animation can save you money, time, and energy because it doesn’t require real-time actors or sets.

Animated videos also work best for more complicated products or services, making it possible to explain more abstract subjects in an easy and accessible way. While still being fun to watch and engaging for your audience.

Now imagine a live-action video conveying the same points. It would be extremely expensive, and some visuals, such as the inner workings of the battery, simply can’t be shown in real life.

It’s harder to articulate complex ideas via live-action, compared to the advanced animation technologies that we have today. That’s why there has been a noticeable rise in animated videos within the tech world in recent years.

Plus, you can always get back to the animated video and edit it. Given that you have all of the original filed (which we always securely keep for our clients forever, might they need them again), this can save your company a lot of time and money.

Request a quote and receive free video marketing advice from our team. No strings attached! 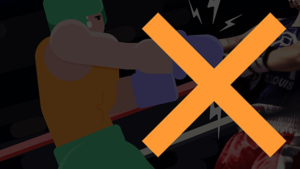 The biggest pitfall video animation can have is that it often comes across as less personal than live-action videos.

‘Etsy: One of a Kind’ is an example of a promo video that would simply lose all its charm if it was animated. Living, breathing people with a great personality and compelling stories can make your video unique and relatable like nothing else.

It doesn’t have to be long either, this Etsy commercial is only 30 seconds.

On the flip-side, when JotForm trialed animated content against live action, they discovered that animated videos performed better than live-action, noting a 20% higher amount of clicks, leading to a higher serve rate in YouTube.

Video animation can also take up to seven weeks to make, but this depends on how long and complicated the content should be. If you have limited time – keep this in mind. 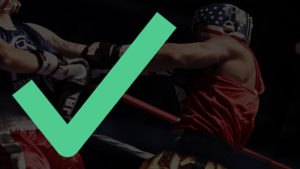 A big pro of live-action videos is that they carry a slightly more authentic, instructive tone, as well as feel more relatable.

Live-action videos are also quicker to create given that you keep it simple. Although, keep in mind that the more writers, actors, locations, and camera angles you add, the longer the production process will take.

Speaking of actors, the human factor is what makes live-action videos both special and more challenging. You will need a skilled acting talent on board, including experienced stuntmen, if the script requires stunts. And, sometimes, a whole lot of dumb luck.

However, when you get the right people, and you nail the set design – it’s priceless.

Sure, modern CGI is slowly killing this art, but you can still make a lasting impression by incorporating unique talent into your marketing videos. 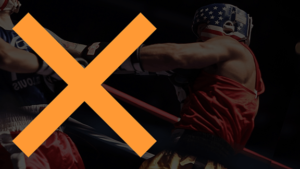 What puts most companies off live-action video marketing is the cost, which often increases the more resources and staff you require for the project.

Another drawback of a live-action video is your lack of ability to modify already recorded scenes. If you missed even one-shot or want to edit in some extra words, setting everything back up again can be challenging. Whereas with animated videos, revisions and changes can be easy, instant, and incur little to no extra cost.

Imagine working on a video like this famous Old Spice commercial. Countless things can go wrong:

So try to take into account the resources already at your disposal first. Extra location, cameras, sound gear, and talent you add can all carry a hefty cost.

Choosing a certain video style largely depends on the context of your project – your audience, objectives, and core message. Both animation and live-action styles present some unique benefits and challenges that can outweigh simple budget concerns.

Here is a quick overview of the main pros and cons of each style:

✔ Easier to Alter Down the Line

✖ Harder to Alter Down the Line

Finally, keep in mind that it’s also possible to incorporate different elements from both live-action video and animation (for example having animated graphics pop-up on live-action footage) – an approach that can give you the best of both worlds.

We have used this mixed approach numerous times and in certain cases, it’s the most cost-effective option. Take, for example, the explainer video that we’ve made for Balor Watches, a Kickstarter project:

Is there an ideal word count for a one minute video? What about the exceptions? Here's what we've learned based on our experience writing over 400 scripts.